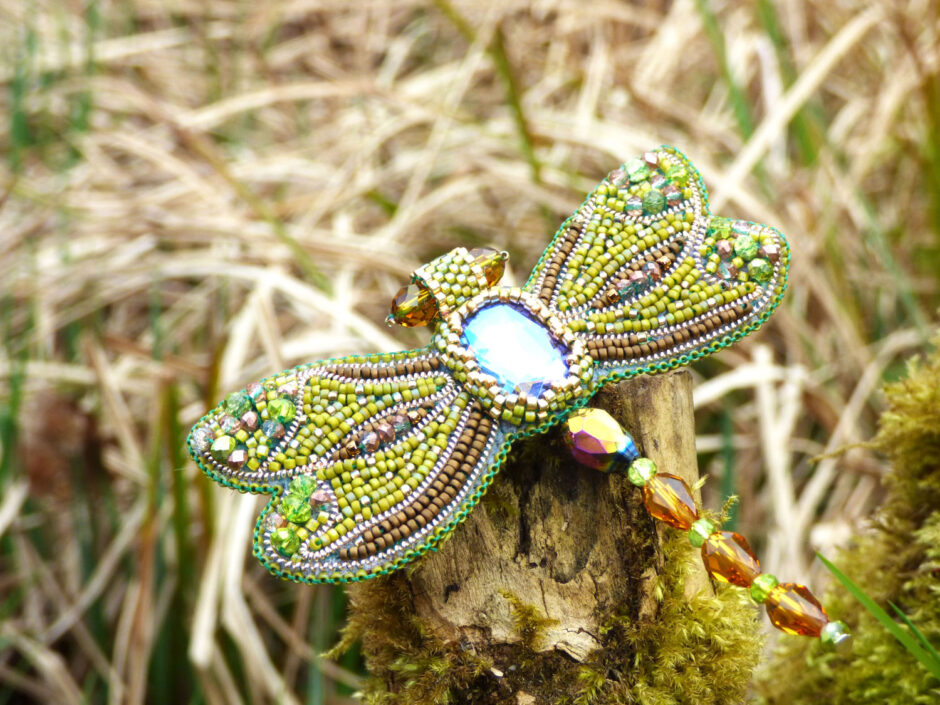 Delicate and airy, with its transparent, iridescent wings, I always associate the dragonfly with the coming of summer. And it is not just me who is impressed by this beautiful insect. Dragonflies live on all continents (excluding Antarctica) so it is not surprising that they have found their place in art and culture all over the world.

Despite its beauty, this insect has not always been associated with positive emotions. In the olden days in Europe, dragonflies were often connected to evil. The devil was said to be tempting innocent souls, enticing them with the beauty of this extraordinary insect. Old English names for dragonflies bring to mind some rather sinister imagery, including the “devil’s darning needle” or “horse stinger”. One Romanian story holds that dragonflies were created when the devil attempted to cross a river and a fisherman refused to let him onto his boat, so he transformed himself into this fearsome winged insect instead. 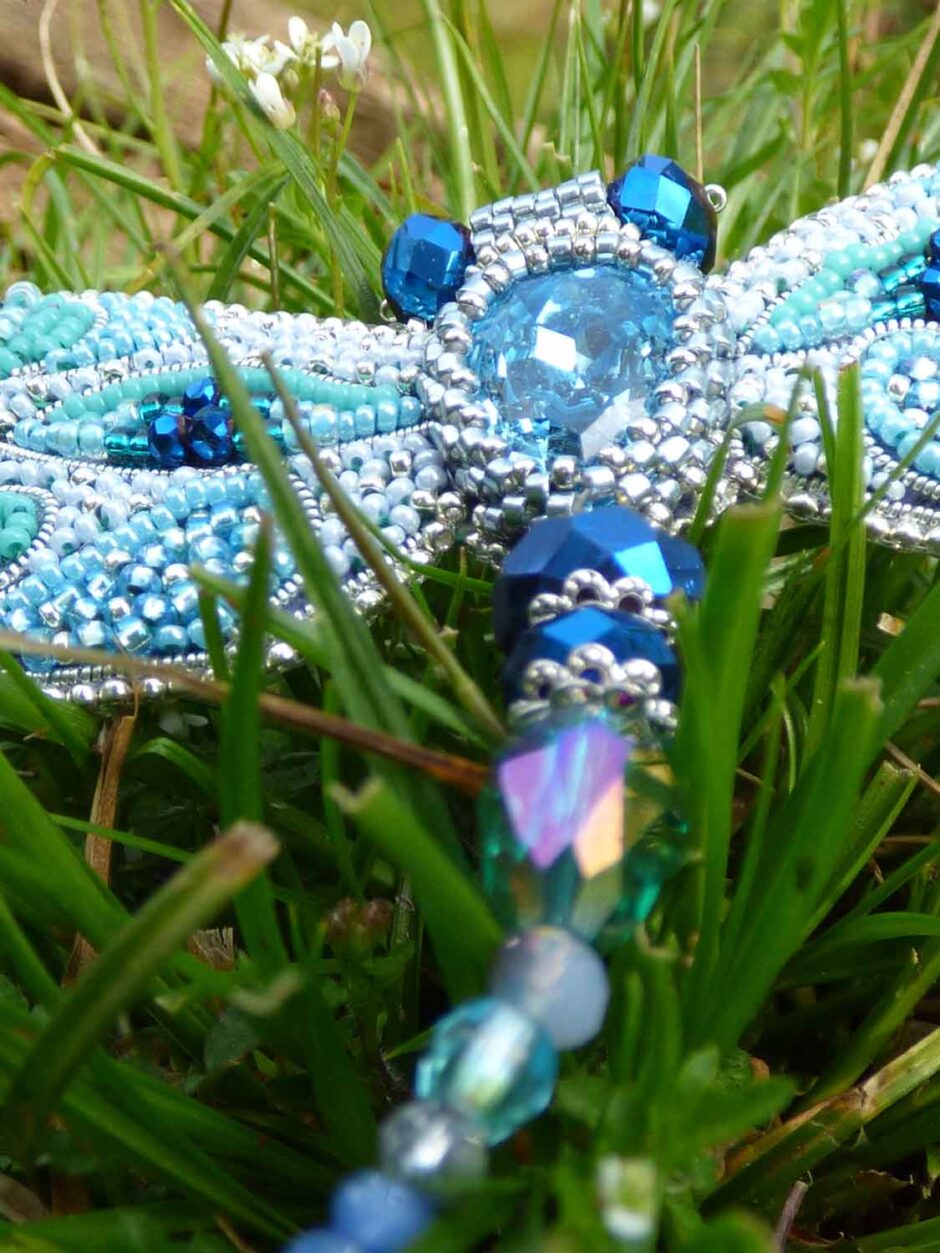 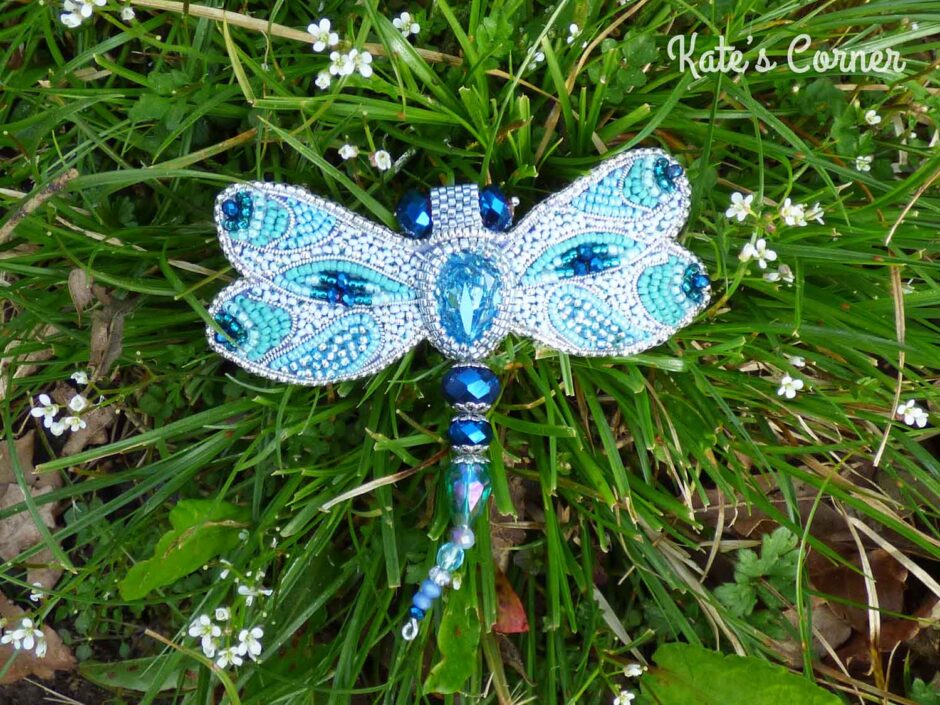 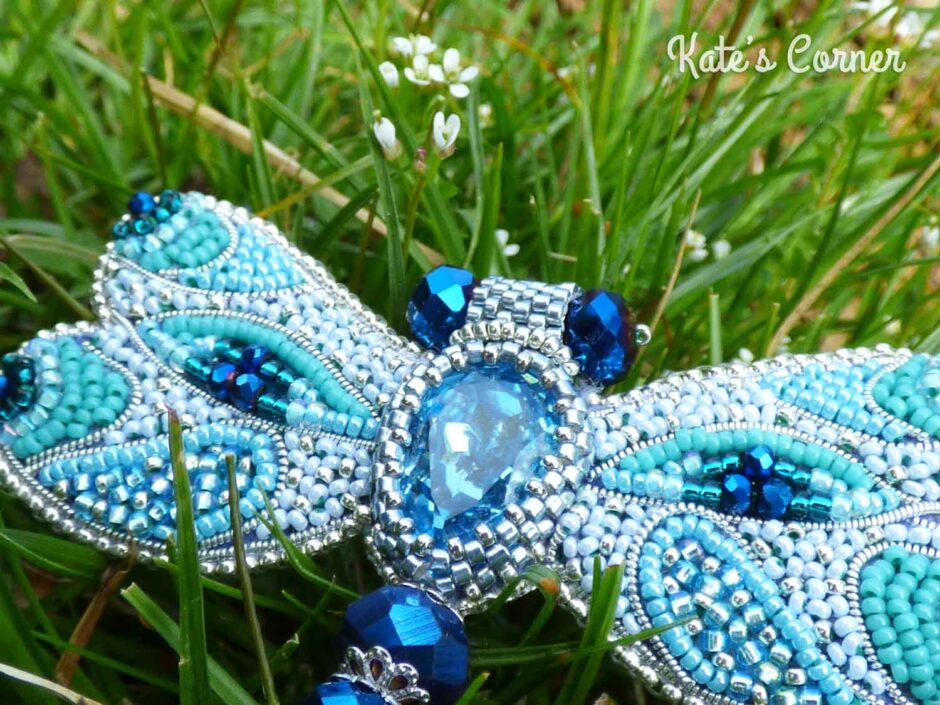 On the other hand, Eastern cultures often view dragonflies in a more positive light.

The Japanese, whose country was once called Dragonfly Island, considered the dragonfly a symbol of immortality, but also of mystery and joy. It also symbolises success in war because of how similar the words for victory and dragonfly sound in Japanese. Similarly, the Turks associate dragonflies with happiness and believed they repelled evil. Since ancient times, the Chinese have connected dragonflies with weakness, tenderness and even instability. 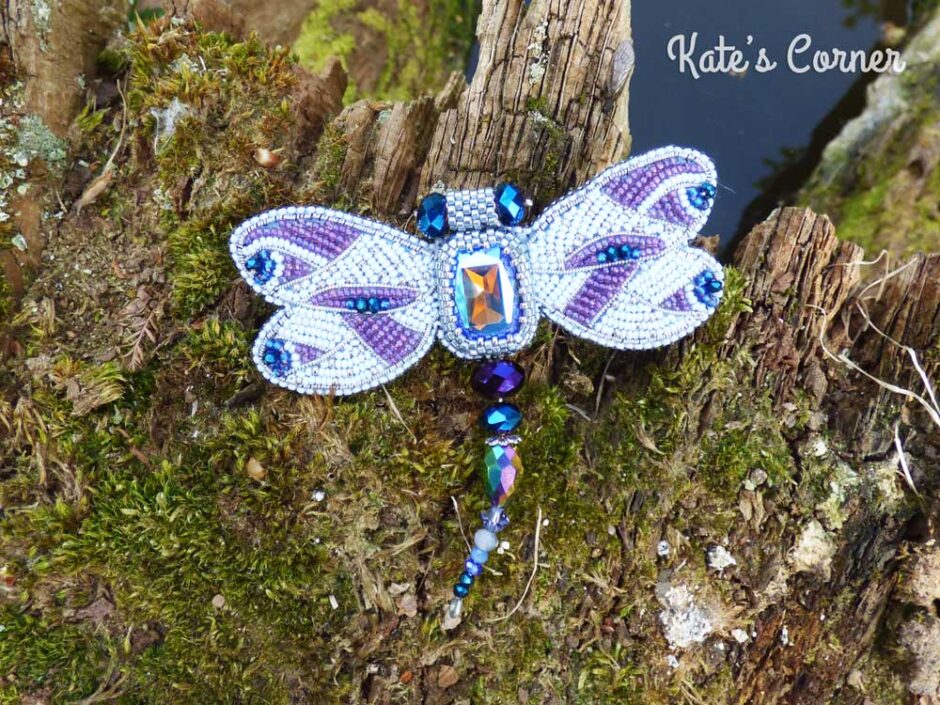 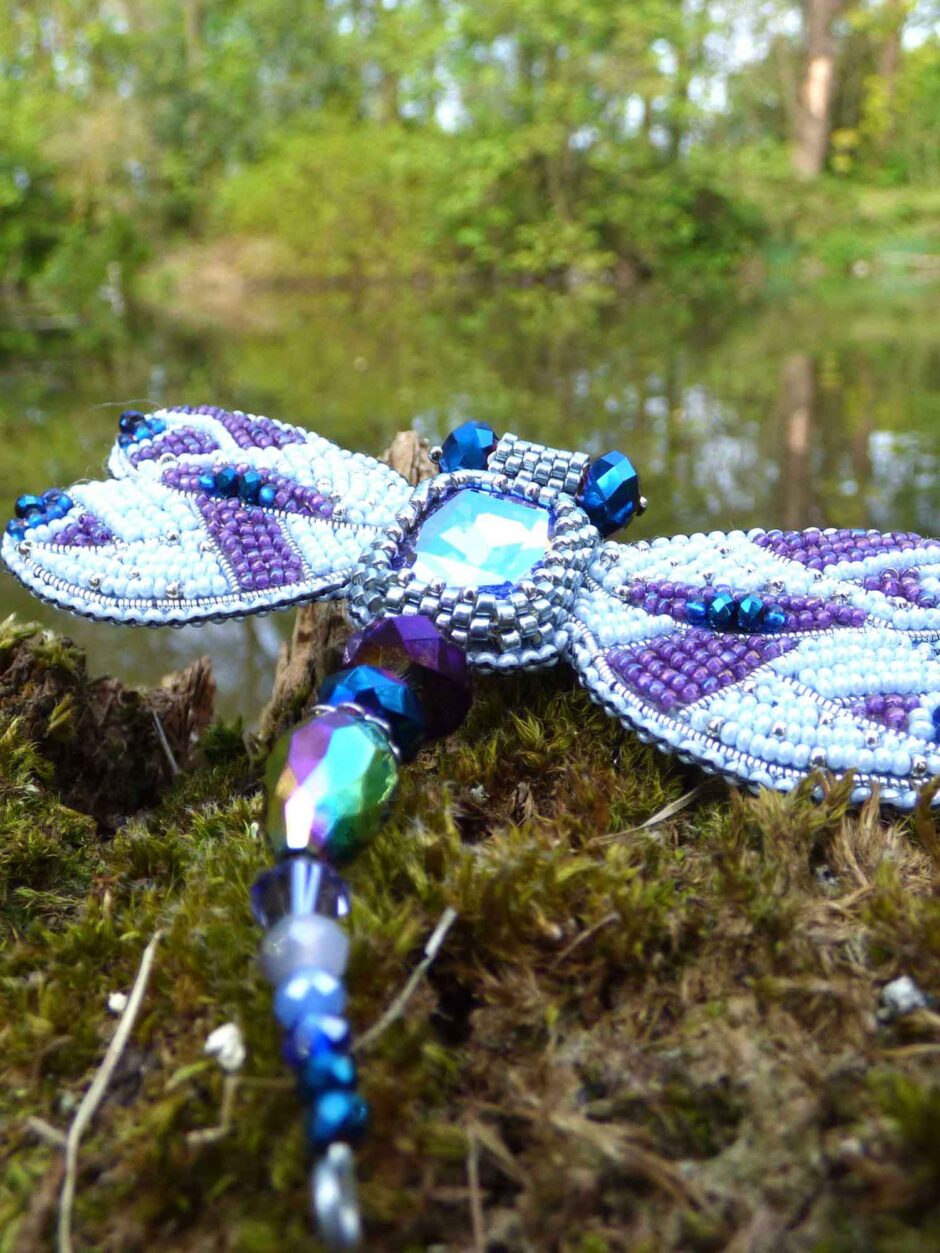 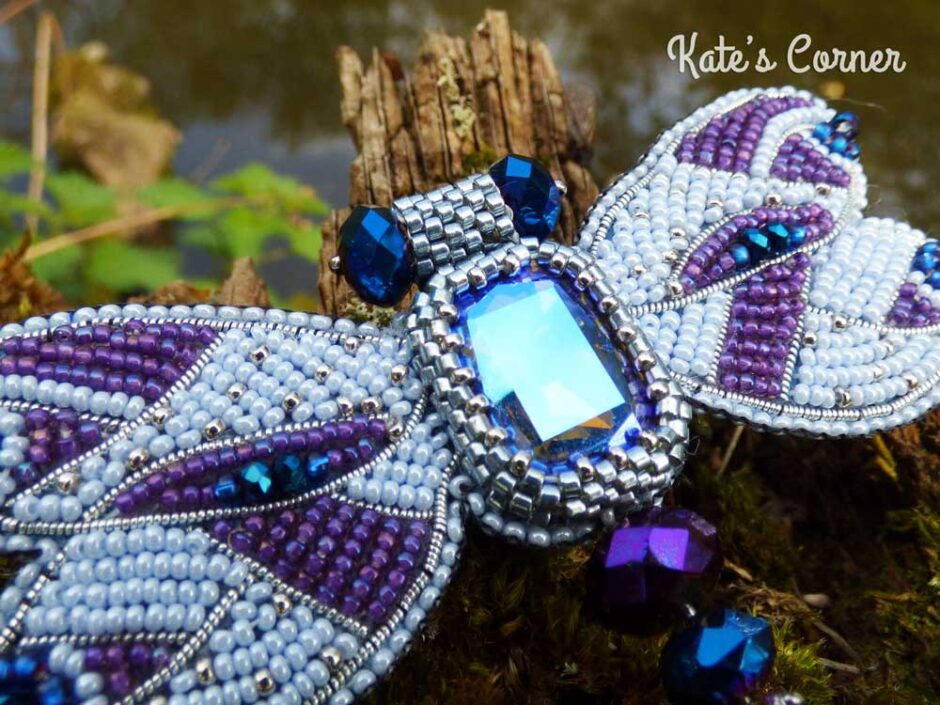 Some Native American groups associated dragonflies with fresh water, illusion and constant change, perhaps because dragonflies’ colours become paler with age, or because many species exhibit iridescence. The Navajo (Native American people of the Southwestern United States) traditionally believe that dragonflies follow snakes and, if they are injured, the dragonflies suture the snakes’ wounds. 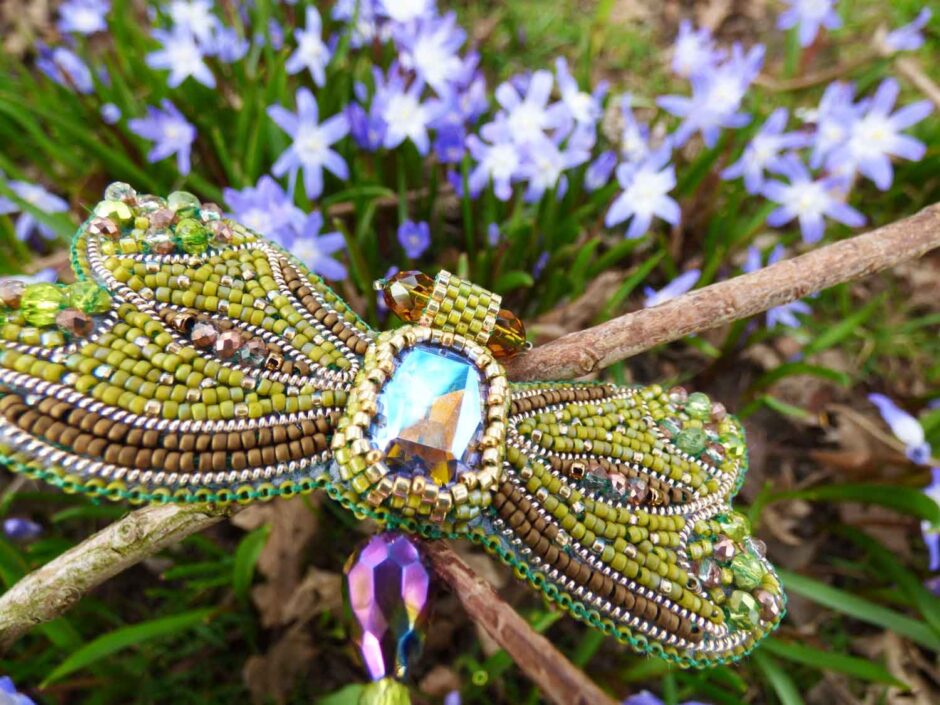 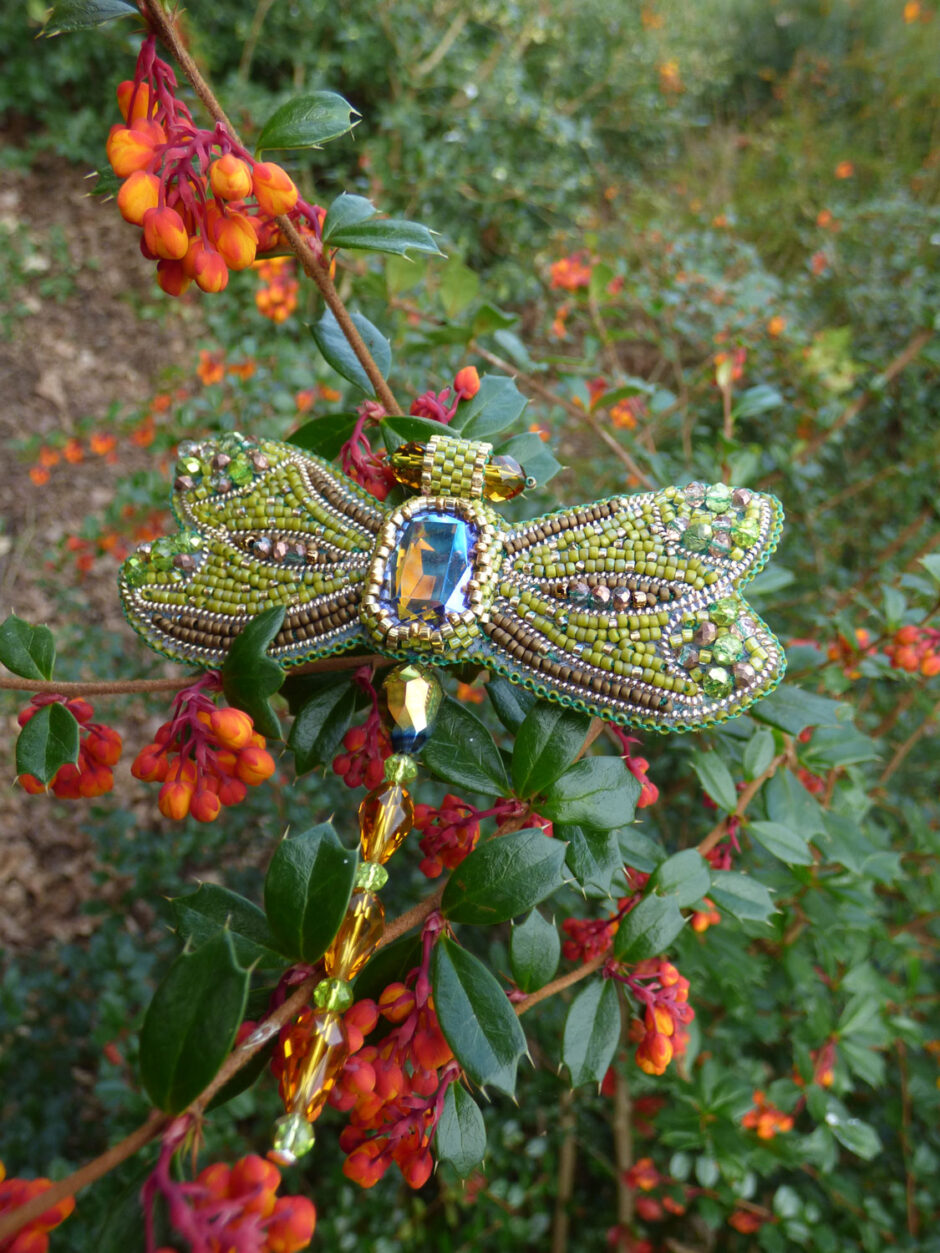 Currently, the dragonfly, in almost every corner of the world, symbolises changing perspectives and the journey towards self-realization. Its agility and speed, along with its ability to move in all directions, create a sense of power and mastery over all its possibilities. It symbolises the ability to seize and create new opportunities, working towards unlimited self-fulfilment.

There is no doubt then, that jewellery with a dragonfly motif can make a very interesting gift for any nature enthusiast. Even a simple fashion stylisation can acquire a completely new character by drawing on the elegance and mystery of this magnificent insect.