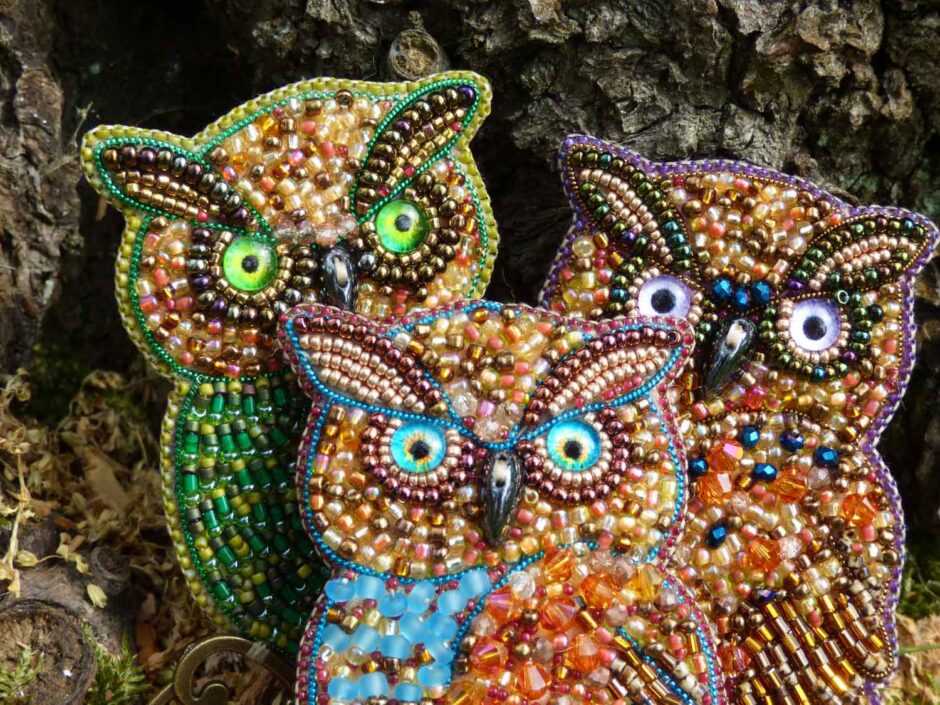 Owls, those beautiful birds of prey found all over the world. Most of them lead a nocturnal lifestyle, moving noiselessly through the night. When they hunt, they do so silently and with deadly precision – the victim often dies before she even sees what struck her. Thanks to their sharp senses, especially their sight and hearing, owls can detect their supper even if it is hidden in grass or snow. People around the world have been fascinated by owls for centuries, so it is no surprise that they have come to symbolise many different things in many different cultures. 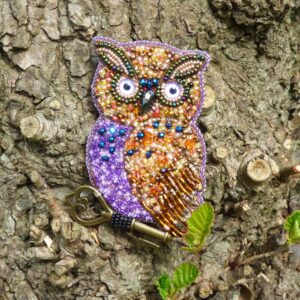 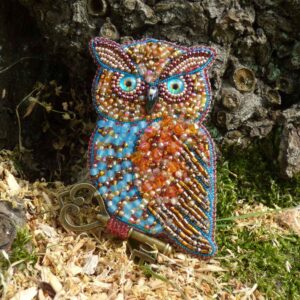 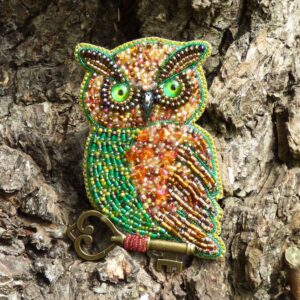 Bird Of Death And Darkness

In the past, due to their nocturnal habits, owls were often associated with sadness, loneliness and death. This was the case across much of Asia, the Americas, and parts of Africa. For example, Arabic culture saw owls as the destroyers of anything good and valuable, whilst the Japanese believed they brought hunger and disease. In China, the owl was the bird of the storm god and, in Mayan mythology, the god of darkness Ah Puch would sometimes be depicted with an owl’s head. Some African tribes considered owls to be the messengers of witches and wizards. The native peoples of the north-western United States saw them as guides leading souls to the world of the dead, as did the ancient Egyptians, who described their passage in the Book of the Dead.

The people of Europe also felt respect for owls. In Etruscan culture, for example, they were associated with the god of darkness. According to Slavic mythology, the owl was one of the forms which could be assumed by Strzyga, a female vampire-like demon who would fly through the forest and attack unsuspecting travellers; she was said to particularly relish blood and guts. No wonder, then, that the screech of an owl at night was considered to be a bad omen and that, throughout the 19th century, they featured prominently on tombstones, evoking associations with night, death and the afterlife.

Until quite recently, owls were still being nailed to barn gates in the UK to protect them from lightning strikes and evil charms. Having or carrying owl feathers, eyeballs, hearts, bones or even entire corpses was supposed to provide protection against things like rabies or epilepsy, and grant special powers such as great courage, energy or wisdom. Professional healers in medieval Europe prescribed owls to a variety of clients, including warriors, who needed strength to fight, and lovers, who wanted to win the love of another through magic.

Some cultures, including the Babylonians and the Romans, tried to read the future by observing the flight of owls. A common motif in folk tales, fairy tales and legends was the speech of birds, through which owls would often convey prophecies, warnings and advice. 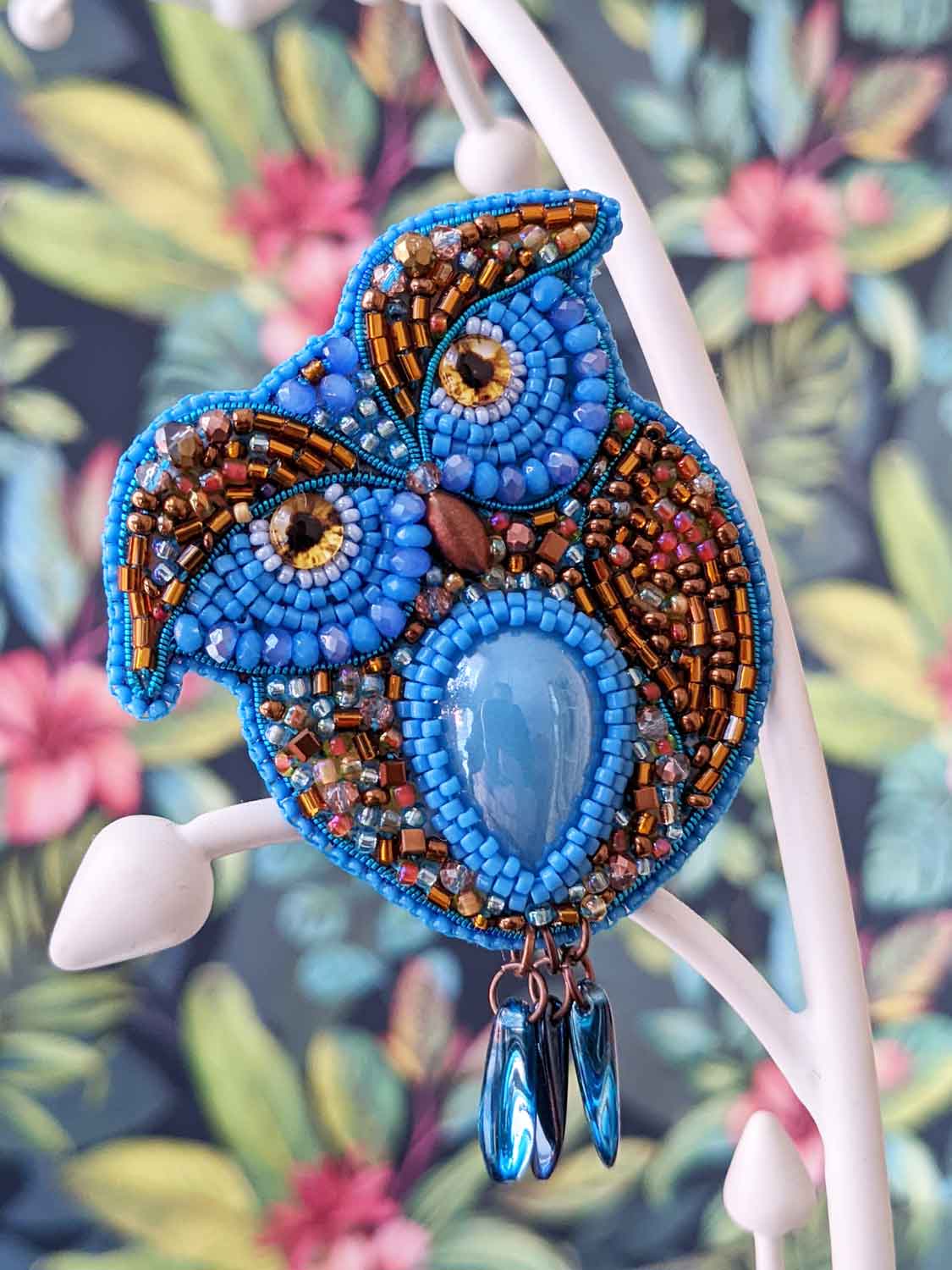 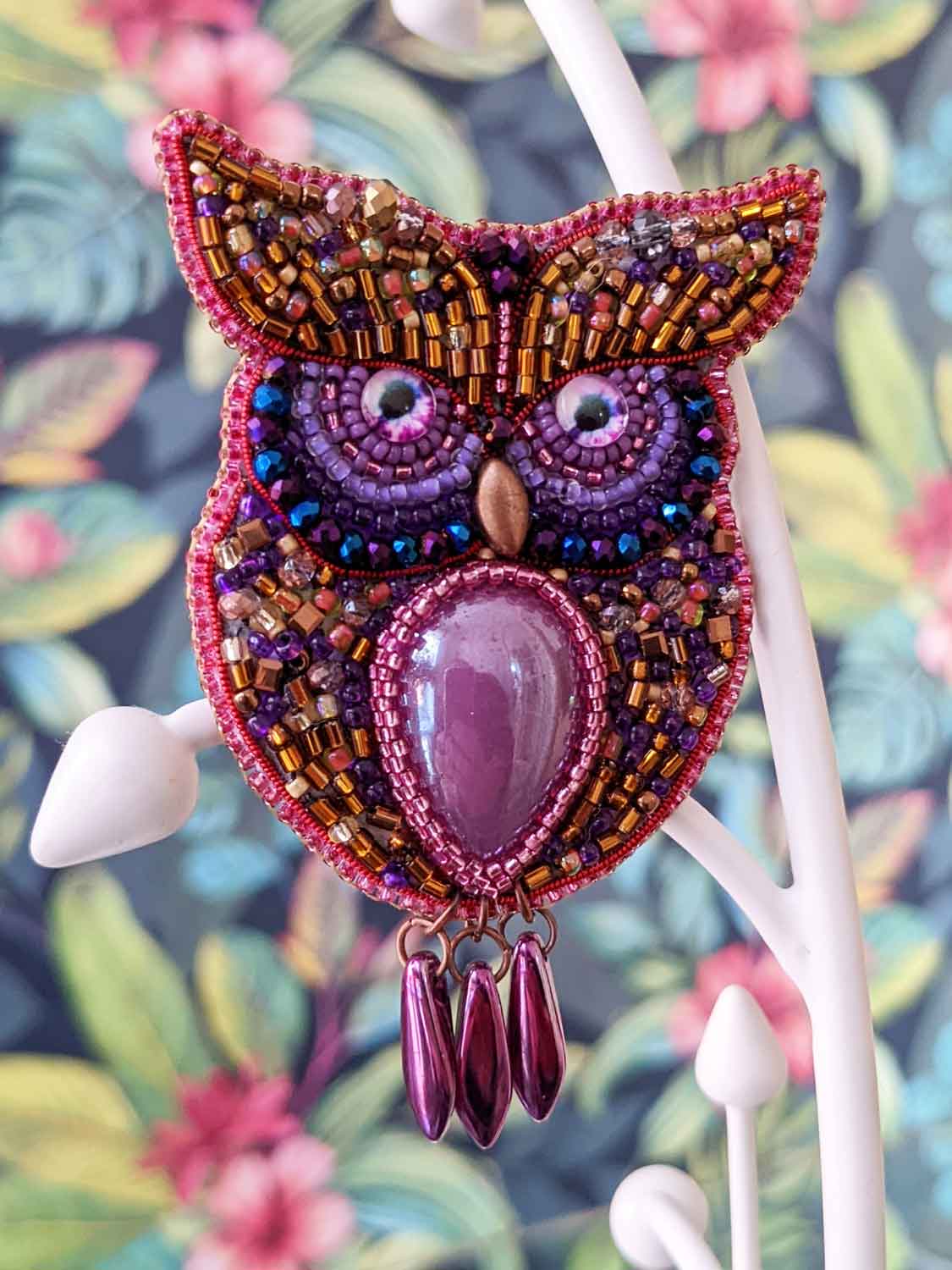 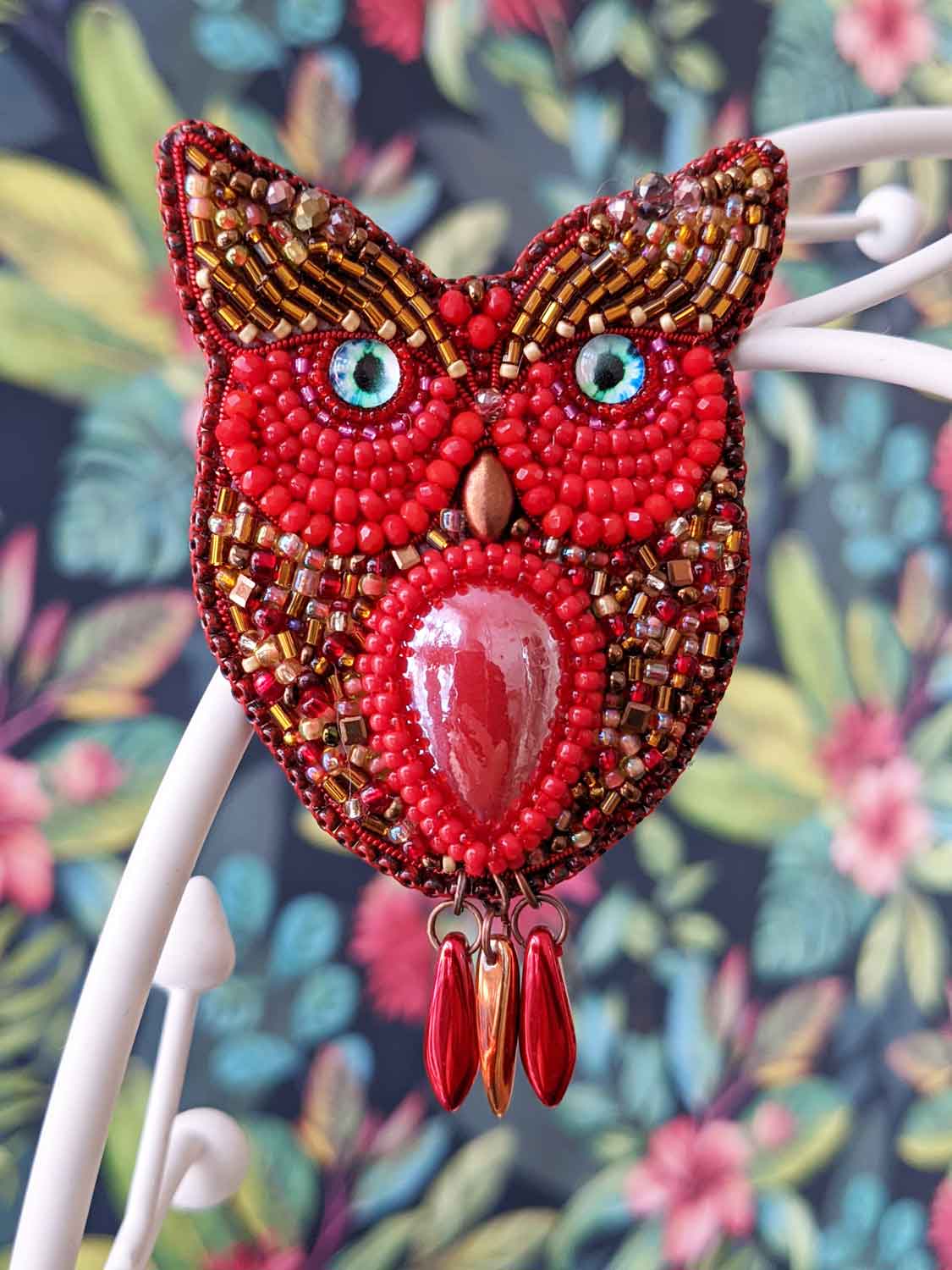 Owl As A Symbol Of Wisdom And Vigilance

Ancient Greeks, unlike many other nations, showed no fear of owls. To them, owls were the personification of great intelligence, reason and wisdom. These were the fundamental qualities required for the making of good decisions, so it is hardly surprising that owls came to symbolise the goddess Athena.

Fortunately, in our time, owls also symbolise knowledge, wisdom, perspicacity, and erudition. Indeed, scientific research has shown that these associations are not unfounded; owls are very intelligent birds, with young ones being able to learn new behaviours, abandon old habits if they lead to mistakes, and remember new associations. Symbolically, they are seen to have a wise, expectant expression and they can turn their neck almost 300 degrees, allowing them to see things in a much wider perspective. Their sharp eyes and hearing allow them to see what others cannot see and hear what others cannot hear.

So, it is hardly surprising that owls have become a popular decorative motif in our time!